This walk leads from Rathlin harbour to the West Lighthouse including the  RSPB Seabird Viewpoint.

Rathlin is renowned for its importance for wildlife. Highlights on this walk include Knockans RSPB Reserve, Kinramer ASSI and Kebble National Nature Reserve where the cliffs and stacks support the largest seabird breeding colony in Northern Ireland.

At the harbour you may choose to go left to take the steep route: turn right by the church and up the Church Brae to the chapel; or you may choose to go right, pass the Manor House and take the first left by McCuaig’s Bar and left again at the cross roads (peering over the wall into the field to see the ancient Standing Stone).

Follow this route looking down on the village, past the Rescue Station, round past the school and arrive at the top of the Church Brae, by the chapel.

Bear left and continue uphill until you can look behind and see the East Lighthouse (against the backdrop of the Mull of Kintyre on clear day).

By the side of the road, is a memorial to the Rathlin emigrants of the Irish Famine years. The climb is not quite over as the road continues to rise to the plateau.

Now, to the left, the farmland along the cliffs is managed by RSPB for chough and corncrake habitat – controlled grazing and hay meadow with rough early cover vegetation.

To the right, the banks rise to rocky outcrops which are popular vantage points for birds of prey. Look out for buzzards and peregrines.

Around Brockley, near the centre of the island, marshes lying on either side offer different habitat attracting waders such as heron and lapwing.

Behind the white farmhouse over to the right is the ancient volcanic hill from which Stone Age men extracted hard porcellanite rock for their weapons and tools.

Kinramer Wood is a plantation some 50 years old, supporting bird species such as short eared owl and sparrowhawk. Across the cattle grid at Kinramer ASSI the way is open to heathland, which is carpeted with orchids in early summer, after the rare pyramidal bugles flourish in Spring.

The path becomes a rough track once Kebble NNR is reached and the sea views stretch away beyond the Giant’s Causeway to the Inishowen peninsula in Donegal.

As you approach the RSPB seabird viewpoint in summer, you’ll become aware of the sounds, sights and smells of thousands of seabirds in their struggle for survival on the ocean’s edge.

Having spent time at the RSPB Centre and viewpoint, return to the harbour via the same route.

Alternatively, you may wish to catch the island bus that operates from the harbour to the West Lighthouse.

Although the walk is on road, vehicle access to the island is restricted. This means that the walk is quiet and relatively traffic free.

Take the ferry from Ballycastle harbour to Rathlin. The ferry goes 4 times throughout the day in the summer and twice in the winter.
The ferry is now operated by Rathlin Island Ferries, for travel times call 028 2076 9299.

At the harbour, accommodation, refreshments, toilets and Rathlin Boathouse Visitor Centre are available.Accommodation is also available along the route at Kinramer Cottage. There is a snack shop and toilets at the RSPB viewpoint. Disabled vehicle car parking is available at the harbour and RSPB viewpoint, however vehicle access to the island via the ferry is limited. The following facilities are available for users with limited mobility: – Café (wheelchair accessible) – May to October – Shop – Visitors Centre – April to Aug at RSPB viewpoint, May to Sept at Rathlin Harbour – Disabled toilets 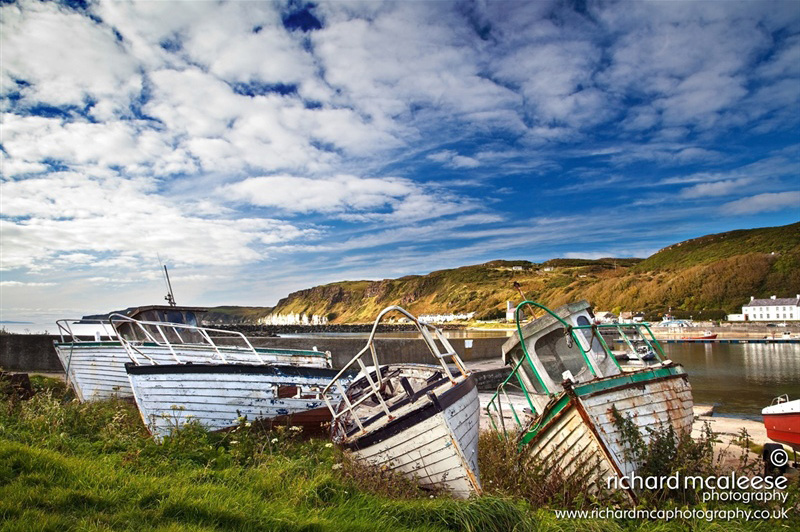 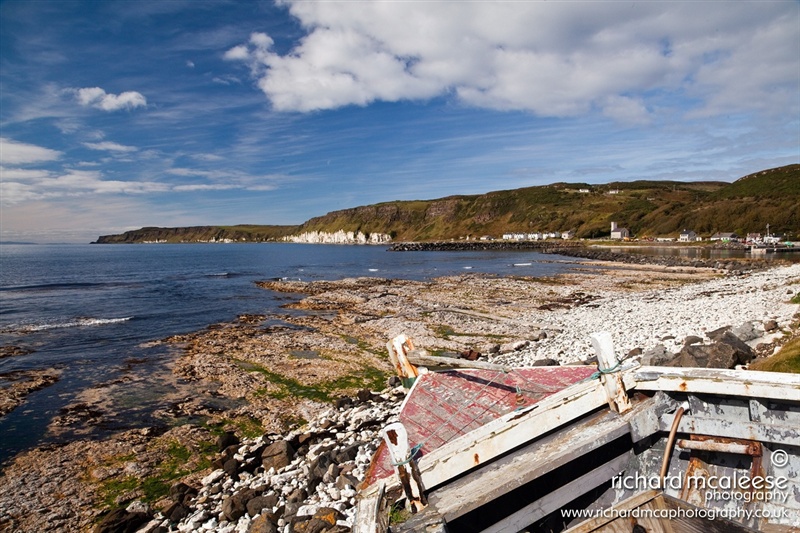 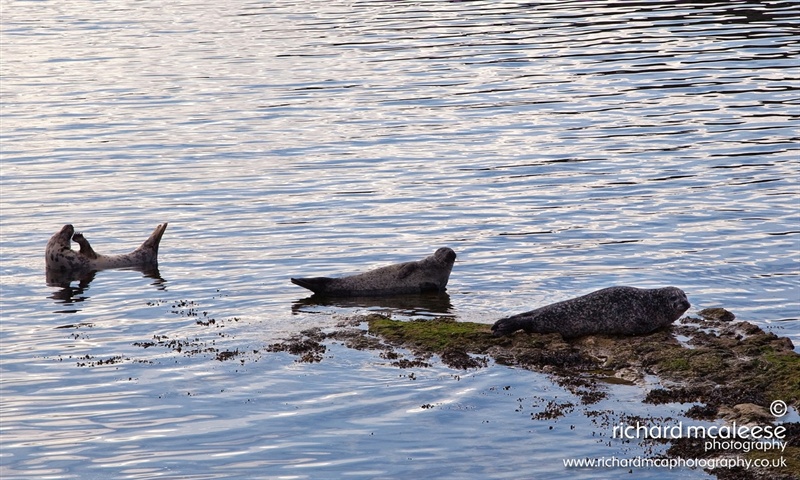 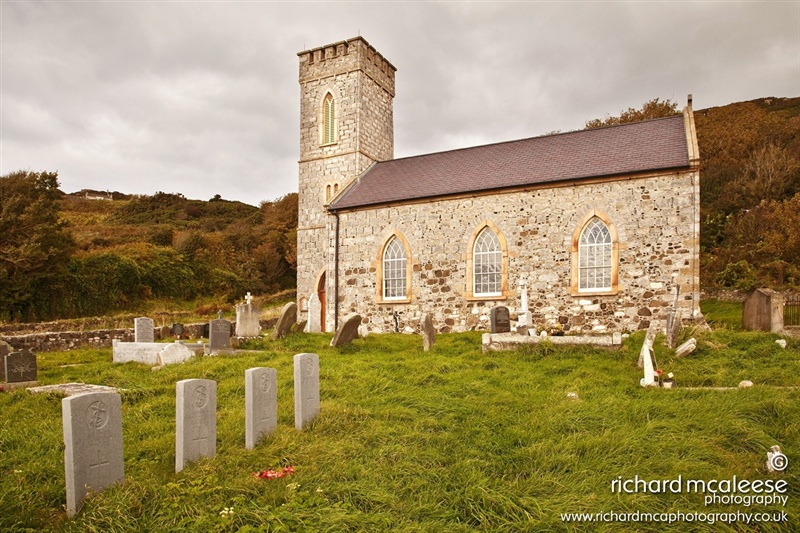 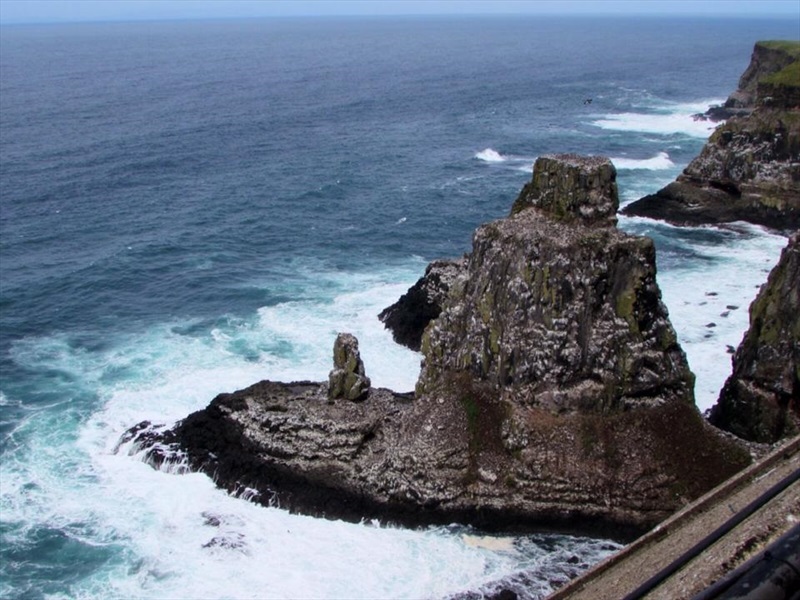 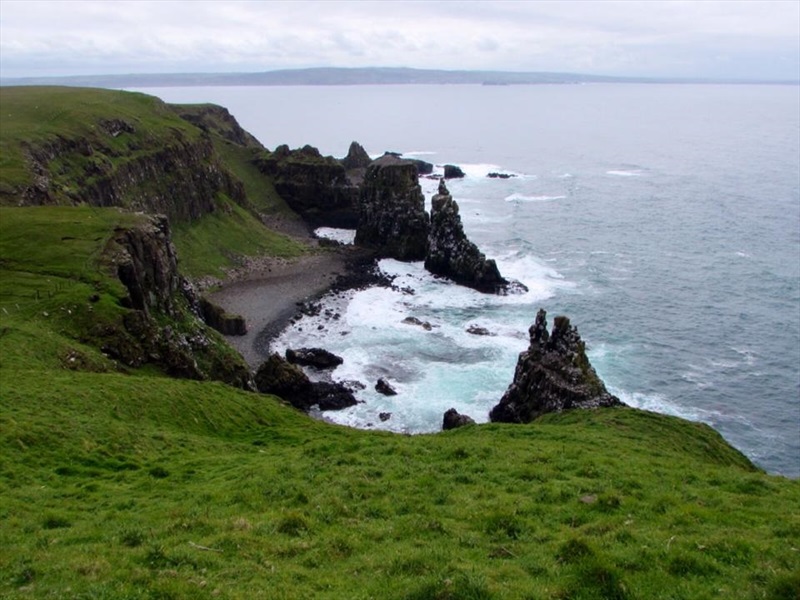 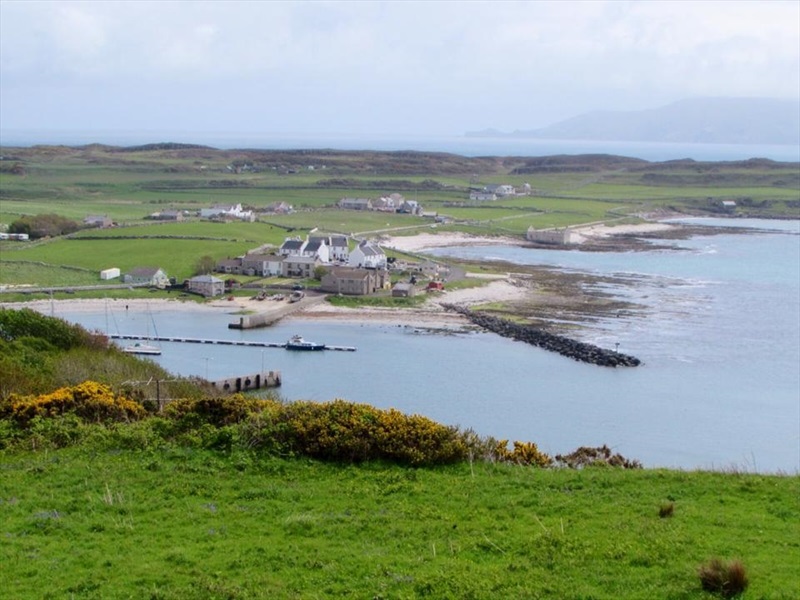