The Port Path (integral section of Causeway Coast Way and Ulster Way) follows a stretch of scenic coastline between Portstewart and Portrush. The gently undulating route, which includes several sets of steps, hugs the coastline and includes a variety of underfoot conditions including dust paths, grass tracks, beach and formal surfaced promenades. The magnificent offshore views and various features of interest are illustrated on interpretation panels along the route.

The Port Path (an integral section of the Causeway Coast Way and The Ulster Way) starts in close proximity to the entrance to Portstewart Strand. The actual start point is along Strand Road, on the right hand side, approx. 500m before the entrance to the beach, on an area of open rough grassland (signage in place).

Proceed onto the surfaced cliff path and follow this coastal path into the centre of Portstewart. There are several points of interest along this section. St. Patrick’s Well was thought to be the fresh water supply for the Stone Age inhabitants of the sand hills. It was used as a source of holy water by the inhabitants of Portstewart, and locals sold the water to tourists until the 1940’s.

There is an ice house, a stone built turf roofed house where ice was stored in the winter in order to preserve salmon in the summer. Ice houses are also to be seen at Portrush (Arcadia), Portballintrae (Runkerry) and further along the Coast, at Castlerock.

The route also passes Portnahapple, a natural sea pool for outdoor bathing and the Dominican Convent, perched on the cliff’s edge. This school, was established in 1917 in O’Hara’s Castle, which was built in 1834 by the Montagu family.

Having passed the convent proceed along the promenade towards the harbour. Look out for the sculpture towards the northern end of the promenade commemorating the songwriter, Jimmy Kennedy. Although born in Omagh, he grew up in Portstewart and was inspired by one of the town’s sunsets when he wrote Red Sails in the Sunset. Having passed the harbour, ascend the steps on the left to Harbour Hill viewpoint.

From this vantage point follow the waymarked route towards Portrush, hugging the coastline. Extra care should be taken when passing Portstewart and Ballyreagh golf courses. On reaching Portrush follow the route along the promenade, past the harbour, around Ramore Head, past the Countryside Centre and the Arcadia to finish at East Strand, Portrush.

Panoramic sea views towards Donegal and the Scottish Isles, historic buildings in both Portstewart and Portrush

Follow signs for Portstewart Strand. The walk start point is along Strand Road, on right hand side, approx. 500m before beach. 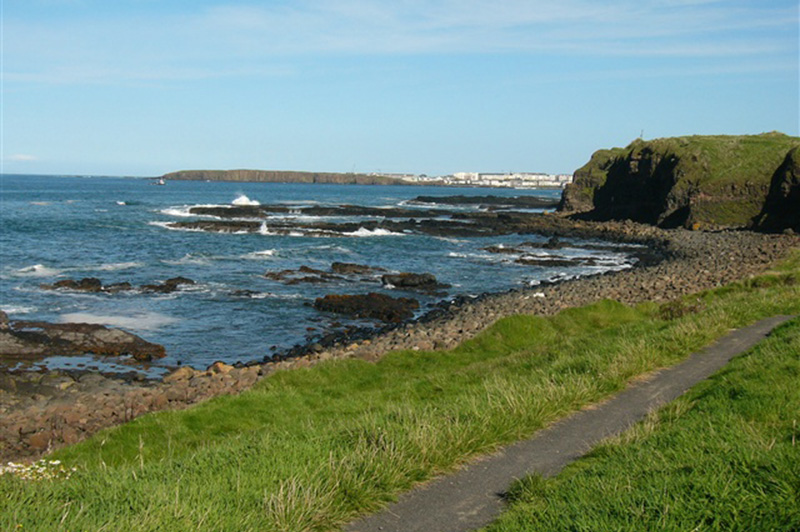 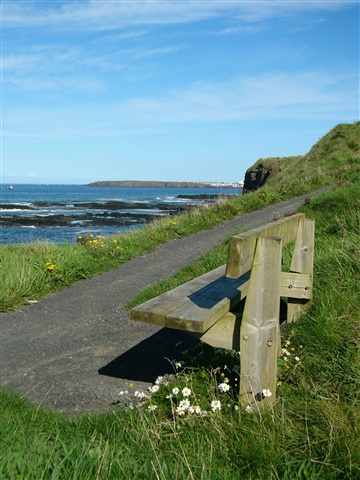 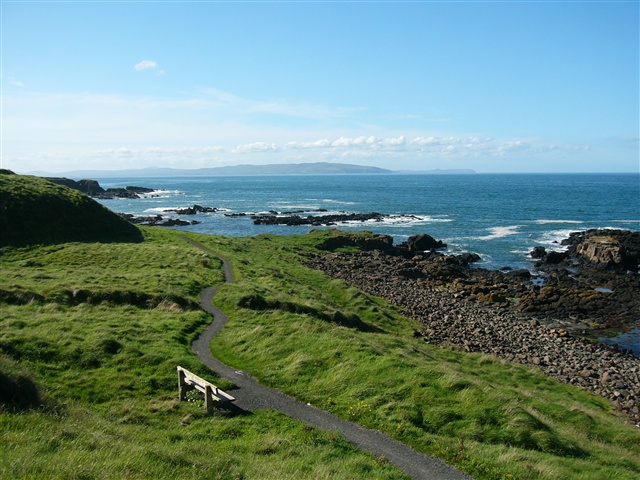 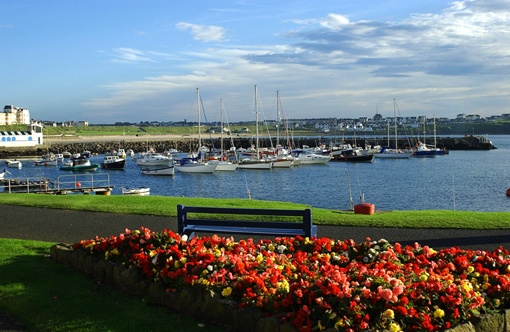 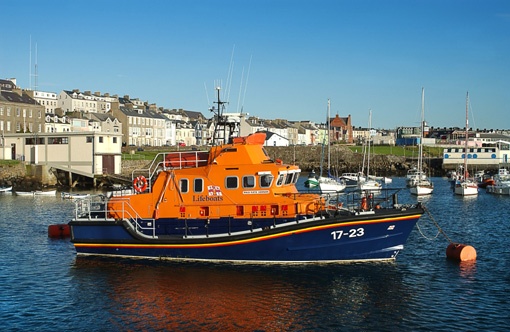 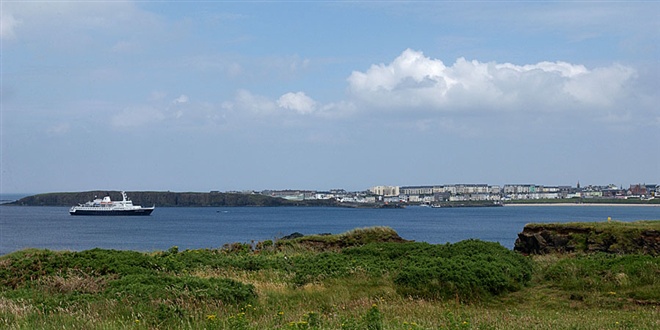 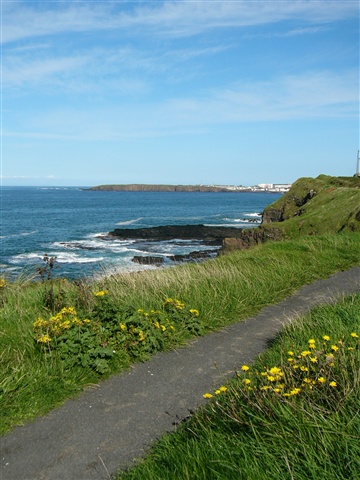