The Newry Canal Way is a 20 mile long distance route running from Portadown to Newry along the restored towpath of the former Newry Canal. This linear walk/cycle route provides a flat, level surface suitable for all. This walk takes in a section of the route, between Knock Bridge and Poyntzpass.

The towpath is part of Route 9 National Cycle Network so be aware of the joint use of this path by pedestrians and cyclists. This relaxing walk follows the towpath of the former Newry Portadown Canal, completed in 1742, it was Britain’s first truly summit-level canal. At Knock Bridge take the towpath south towards Newry. The canal is on the left as you walk along this section and the River Cusher and the Belfast to Dublin railway to the right. The towpath was used by the horses which pulled the canal boats, known as lighters, along the canal.

The canal runs for 18 miles from the Point of Whitecoat, just south of Portadown, to Victoria Locks at the sea south of Newry. It meanders along the borders of Counties Down and Armagh from Lough Neagh to the sea at Carlingford Lough. The inland canal ceased to operate commercially over 60 years ago.

Beginning just outside of Portadown Moneypenny’s Lock is the first you encounter. The Blacksmith’s Cottage provides an interesting insight into this old trade. You will pass an interesting, almost intact, stone built lock at Terryhoogan with part of the lock gates remaining. Just north of Scarva, at a point known as Washbridge, the towpath narrows to pass around the abutment of the former railway bridge which carried the now dismantled railway from Banbridge to Scarva. Nearby is the Terryhoogan aqueduct which carried water from the Cusher River to the canal.

Scarva village is renowned for its prize winning floral displays during the summer. During the summer season the tearooms at the Scarva Visitor Centre provide a pleasant place to enjoy light refreshments. Information on the canal and local area is on display in this facility. In season, band concerts provide music at the bandstand beside the visitors centre each Sunday afternoon. Beside the bandstand the outline of the old canal basin can be seen. Here the canal boats would have unloaded and loaded goods such as butter and coal for transport to nearby Banbridge and Gilford – and would have pulled in for the night.

Rejoin the towpath and continue to Acton Lake/Lough Shark which is a haven for wildlife. The interpretative centre at Acton Lake is run by the volunteers who are restoring the waterway. It is built on the site of the former Sluice Keeper’s cottage. Water from the lake was used to help control the water level in the canal. The canal rose to 78ft/24 m above sea level at Poyntzpass with the section between Poyntzpass to Terryhooghan being the summit level. 14 locks were built along the canal: 11 of them from Poyntzpass south to help the canal boats, climb to the summit level from Newry, and 3 north of Scarva to assist the descent to Lough Neagh.

In recent times a group of volunteers have formed the Inland Waterways Association of Ireland Newry and Portadown branch. Their aspiration is to see the canal functioning as a waterway again. They can often be found at weekends restoring the canal. Continue to Poyntzpass ( ‘Access Information’ for info. on public transport).

Please be aware that this walking route passes through urban areas and alongside an open water body. Volunteers who are restoring sections of the canal use power tools and saws, please heed any relevant safety information displayed. Care should be taken at all times. Please refer to the ‘Walk Safely’ information that can be found at the link below.

Take turn-off for Junction 11 on the M1 and follow signs to Portadown and then take the B78 and onto the A27, taking the Mullahead Road. Cycling: NCN Route 9. 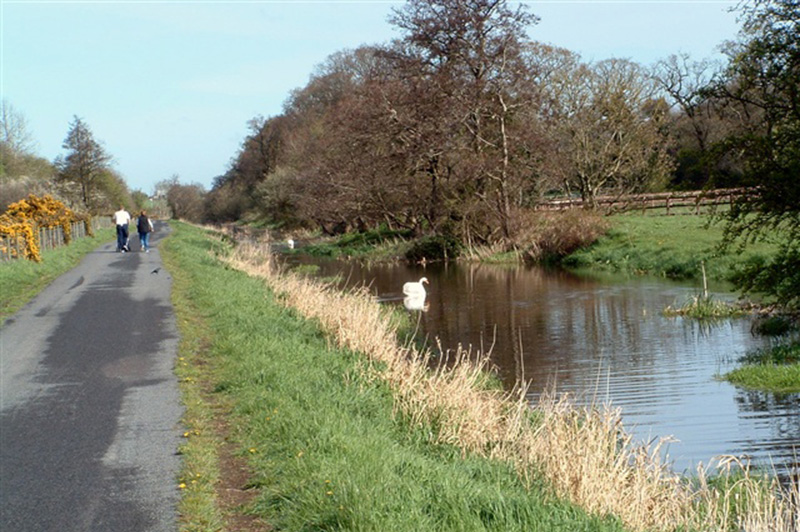 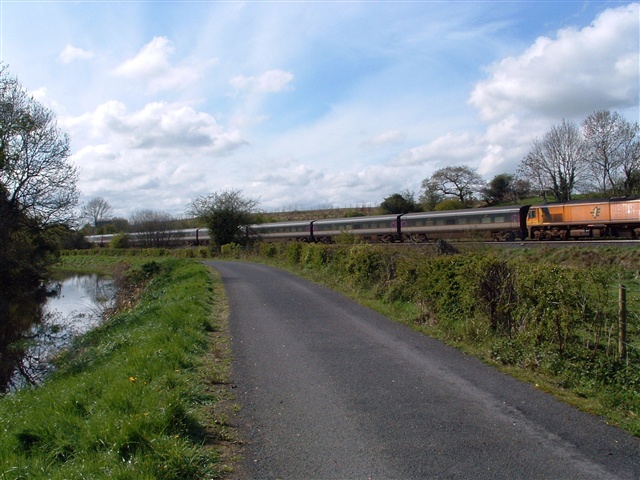 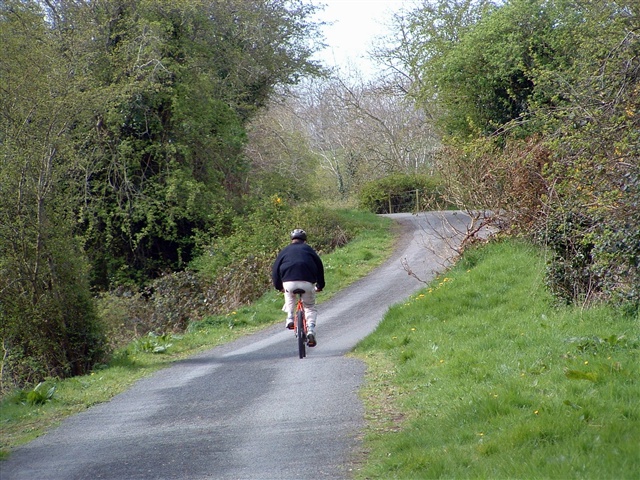 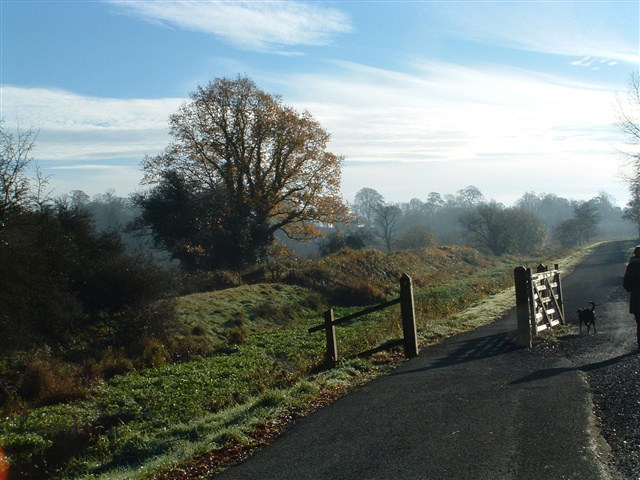 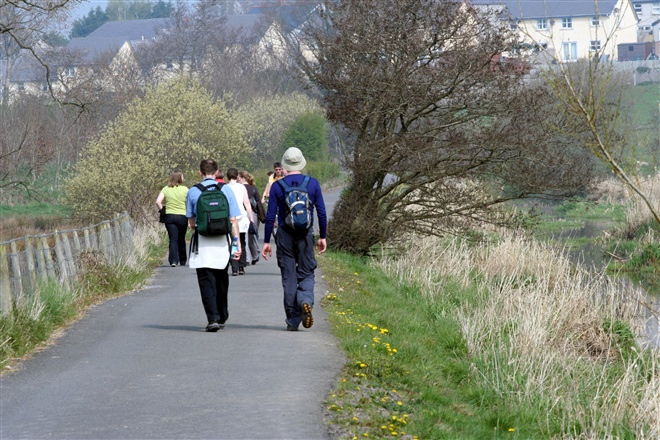 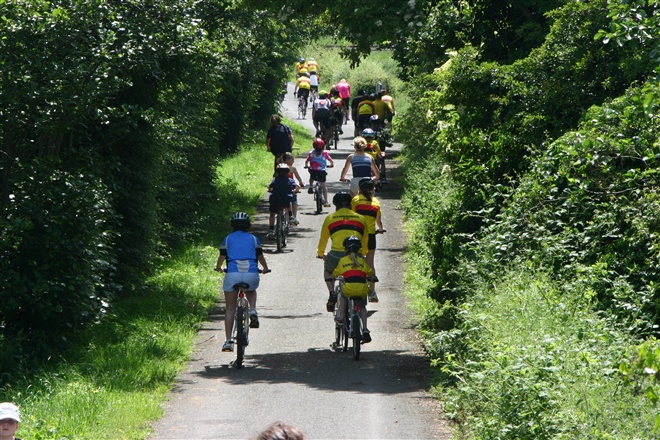 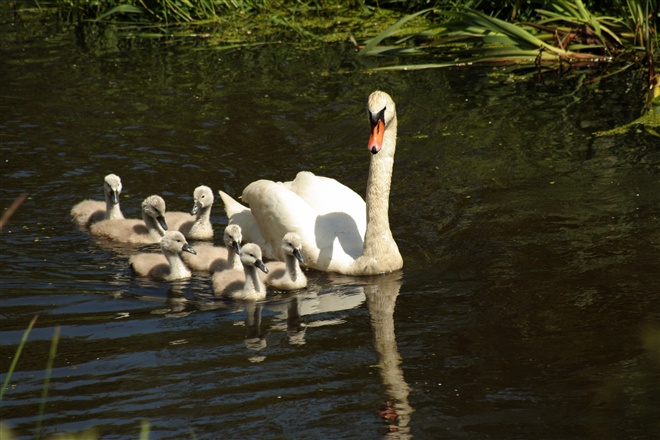 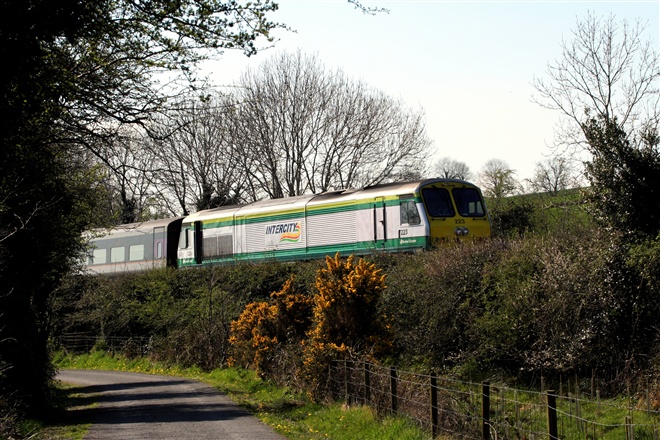 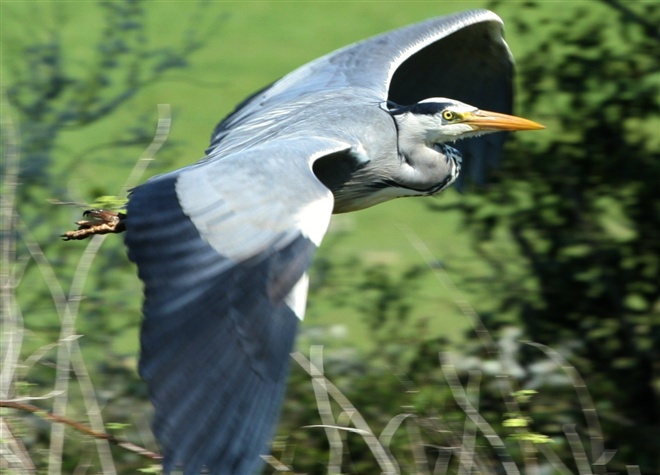 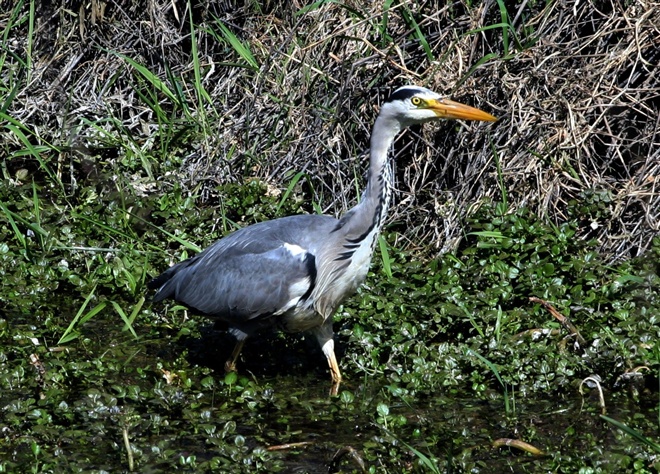