This route is through parkland in Lagan Valley Regional Park. It runs alongside the River Lagan and returns via the Lagan Towpath. A section of the National Cycle Network Route 9 also runs through the park.

The route begins at the car park at Shaws Bridge. Leaving the car park, follow the path leading to the right and pass the rear of the boathouse. Continue following the tow path for 1.5km until reaching the brown wooden elevated bridge. This is the Gilchrist Bridge, named after John Gilchrist, first chair of Lagan Valley Regional Park. This will take you across the eastern side of the river. Follow the path to the left, following the river along its length until arriving back at Shaws bridge.

Cross under the old Shaw’s Bridge and follow the towpath, firstly alongside the river and then by the disused canal. The canal can be crossed using the humpback bridge or the flat wooden bridge. Both lead to the front of the lock-keeper’s cottage. The Lock Keepers Inn has been open at this location since 2007 and provides lunches, teas, coffees etc. Turn left following the path to Newforge Lane via the wooden bridge over the River Lagan. This path is also part of the National Cycle Network route and is shared with bicycles.

There may be traffic on Newforge Lane. Follow the footpath for a short distance to reach Clement Wilson Park. The raised surfaced path – known locally as the Burma Road – leads back to the car park, passing under the new road bridge beside Shaw’s Bridge.

Car parking at Shaw’s Bridge, off the A55 Outer Ring. 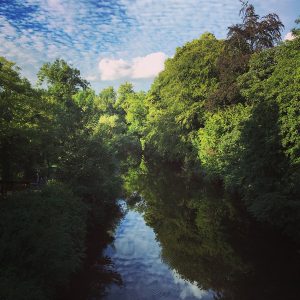 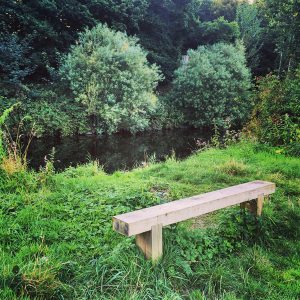 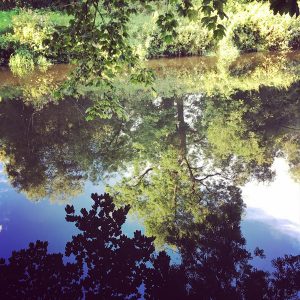 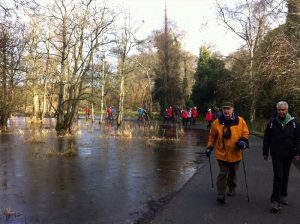