This walk is situated in a working forest environment and may be subject to diversion and closure from time to time.

Up to date information is available on the Forest Service web site – link below.

Dogs are allowed. Must be kept under control. 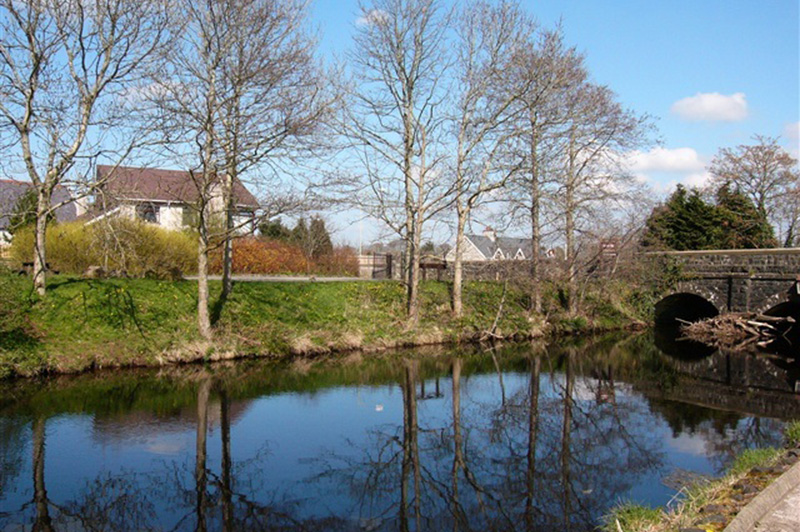 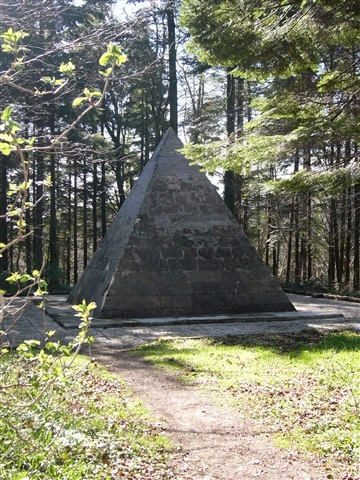