A gentle, even gradient walk through native Irish woodland with historical estate features along the way, including the FlorenceCourt Yew Tree.

The route is signposted and starts at the Visitor Centre where you turn right and cross the bridge. Follow the path to the left and continue on the path, taking care crossing the road at the admission hut.

The trail rejoins the main path here. Continue to follow the signs, crossing a large bridge. Note this part of the path is used by other walkers and horse-riders.

When the house at Florence Court was built, this next section of the path along the Broad Meadow was kept clean of trees and obstructions – event the animals you see today wouldn’t have been there so that this perfect view of the house at the top of the gentle hill was preserved.

You’ll reach a crossing where the Blue Trail continues to the right, passing the Florence Court Yew tree. Follow the path through the forest and alongside the field toward the pleasure grounds.

The Florence Court yew tree, taxus baccata ‘fastigiata’, is reported to be the “mother! Of all Irish yew trees.  It was discovered as part of a pair on Cuilcagh Mountain in 1740 by local farmer George Willis.  He presented one to William Cole, 1st Earl of Enniskillen which was then planted on the estate.  The specific type of yew can only be propagated by cuttings and has had hundreds of cuttings over its lifetime so far which gives it a very distinguished appearance.

Continue around the corner to the right and over the bridge into the Pleasure Grounds.  The pleasure grounds are home to a number of historic buildings on the estate.  The Ice House would have once held all the ice used at the mansion house, taken from a local pond once it froze over.  It would never have been consumed but used to keep foodstuffs cold.  Ice houses were an important part of many mansion houses, but the rise of imported ice from Scandinavia that was safe to consume led to the decline of their use.

Continue through the Pleasure Grounds, keeping to the left and crossing the large wide bridge. Follow the path back around to the right, passing the Sawmill, Summer House and past the mansion. Continue across the road and onwards to return to the Visitor Centre.

You’ll pass the Walled Garden on your left just before the Visitor Centre.  It contains the Rose Garden which is lovingly tended to a National Trust gardener, and the Kitchen Garden which is undergoing a project to return it to a 1920s arrangement.  Stop in to see how the fruits and vegetables are coming along.  Depending on the time of year you may even get to pick some up for yourself at the Visitor Centre.

Signposted from the A4 – Enniskillen to Sligo Road.

Dogs welcome on leads in garden and grounds 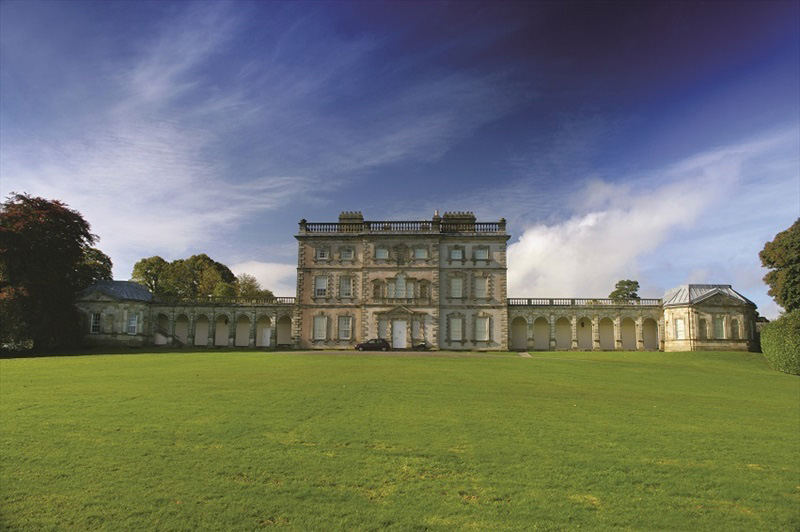 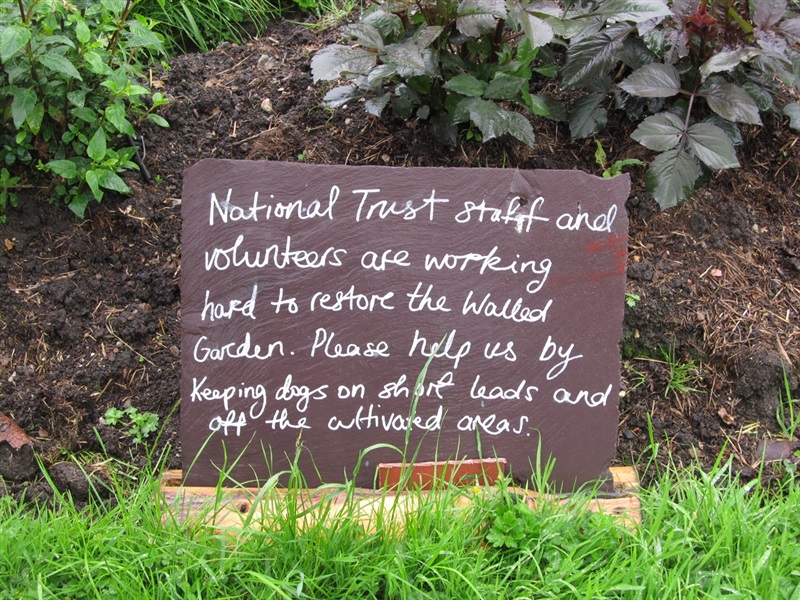 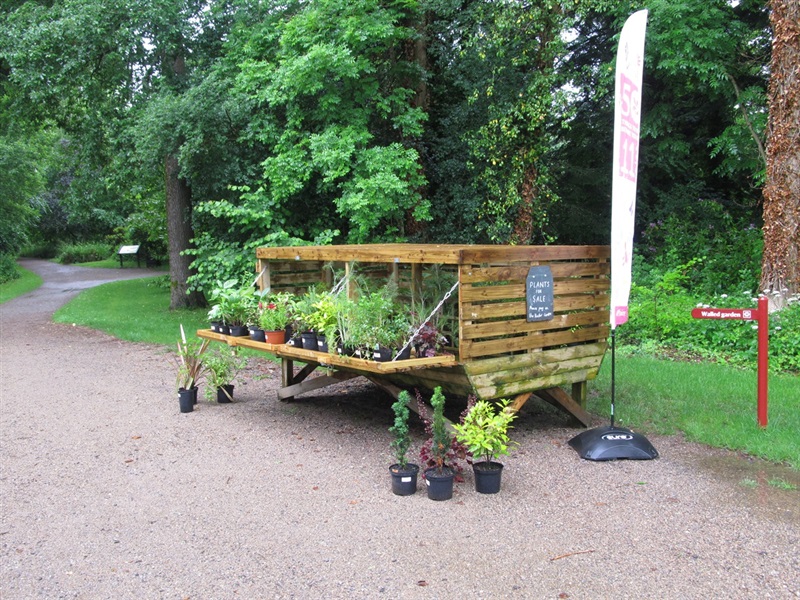 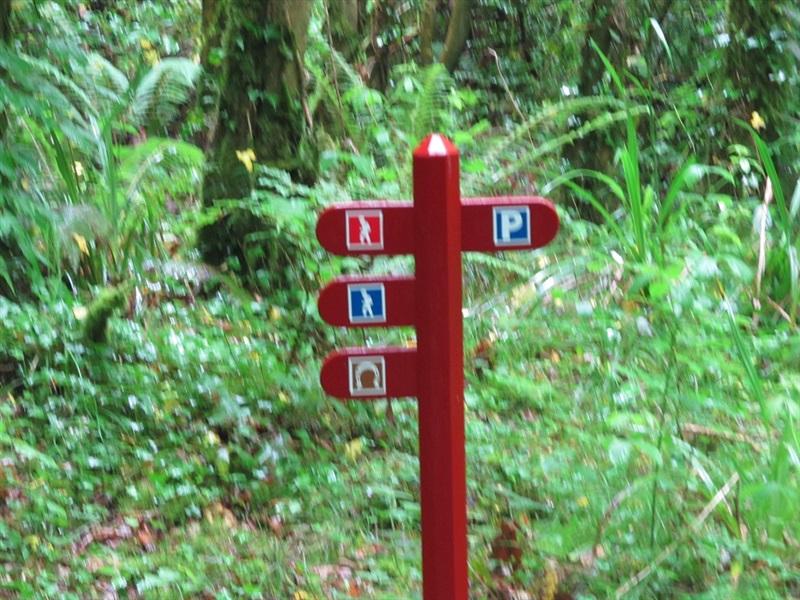 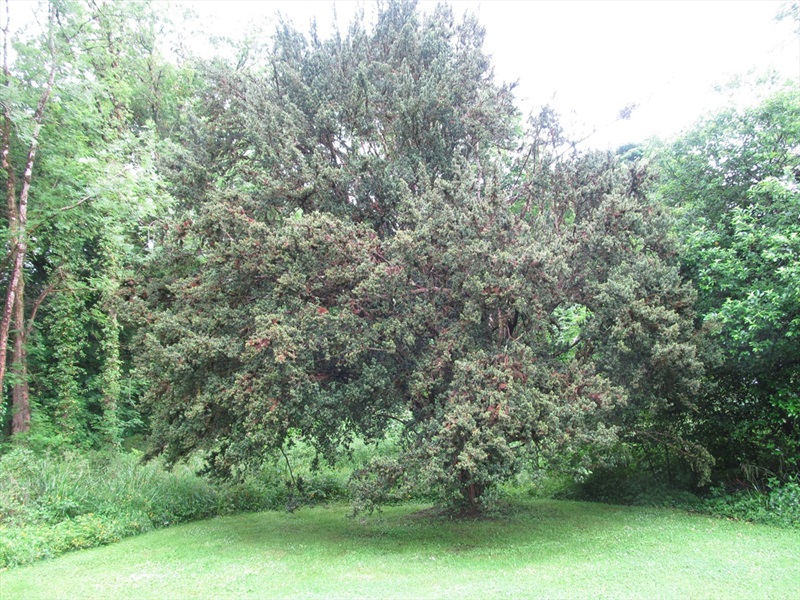 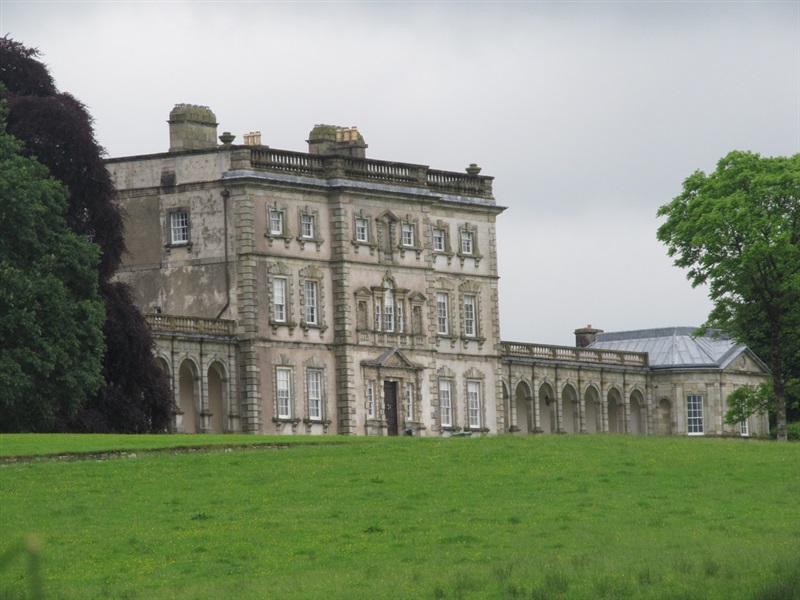 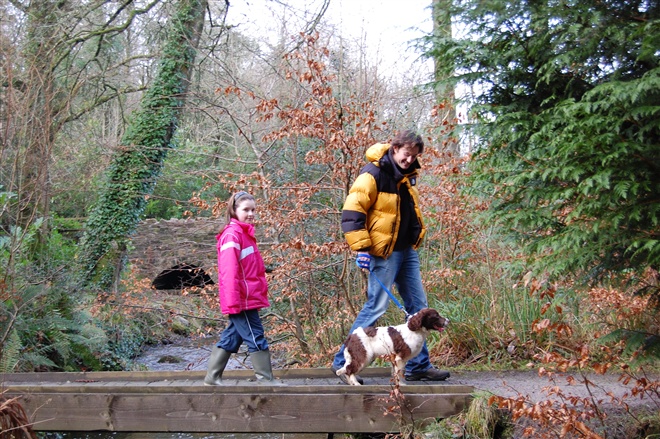