This rocky outcrop along the shores of Belfast Lough, on the west side of Groomsport is covered in gorse and shrubs, good for rough walking, and for spotting birds, flowers and foxes.

Ballymacormick is just on the edge of Belfast Lough, so there are interesting views north and west.

The National Trust acquired Ballymacormick Point in 1952 to save this breathtaking section of coastline from being developed.

Since then, its importance for nature conservation has being recognised through designation as an Area of Special Scientific Interest. It also forms part of the Outer Ards Special Protection Area, recognising its importance on a European scale.

Ballymacormick Point can be accessed from either Groomsport Harbour or Ballyholme Bay, by following the North Down Coastal Path/Ulster Way. There are stunning views across Belfast Lough to Carrickfergus and as far as the Mull of Galloway on a clear day.

The informal path meanders around the coastline around Ballymacormick Point through flower-rich grasslands and gorse scrub.

Visitors will see plenty of birds throughout the year. The coastline supports a range of waterbirds including brent geese which come here in winter from their breeding grounds in Arctic Canada. Both shelduck and oystercatcher breed and you may even catch a glimpse of a seal hauled out on the rocks.

The National Trust also owns Cockle Island within Groomsport Harbour. This important seabird colony is home to three species of tern, including nationally important numbers of Sandwich and Arctic terns. Cameras on Cockle Island beam live footage of breeding seabirds into the Cockle Row Seabird Centre in Groomsport. This a joint project between National Trust, North Down Borough Council and British Trust for Ornithology. For opening hours, contact: (028) 9127 0069.

The route can be started from either end of the route, at Banks Car Park at Ballyholme Bay or from Groomsport.

Dogs must be kept under close control 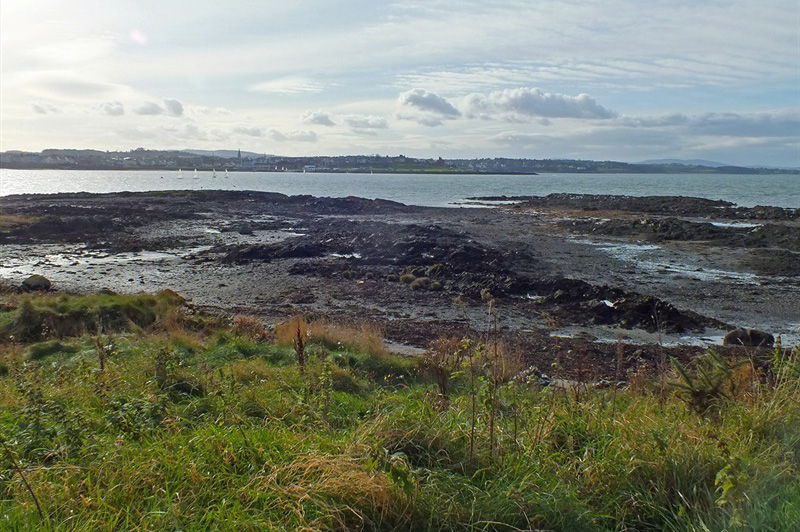 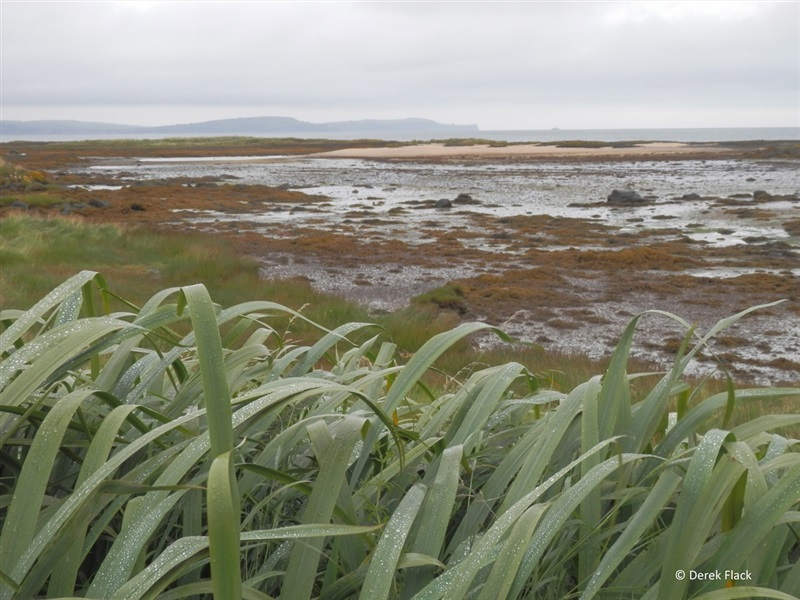 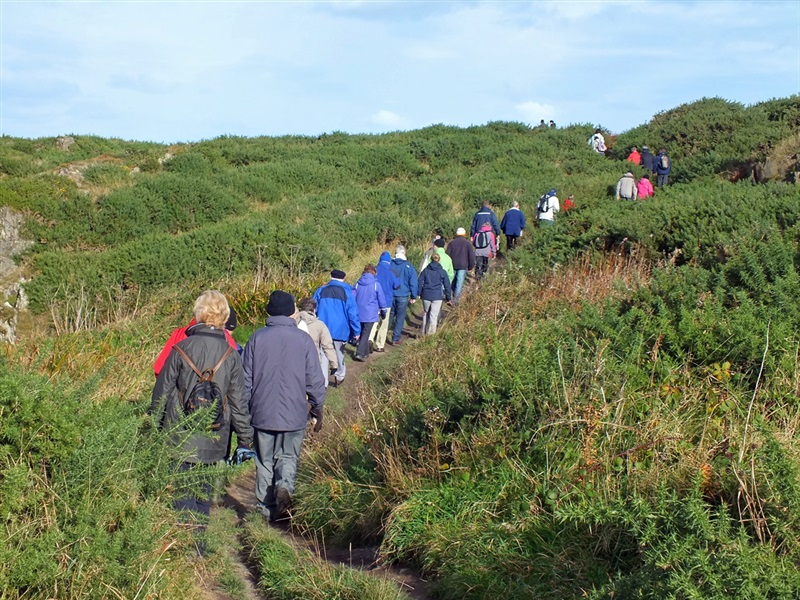 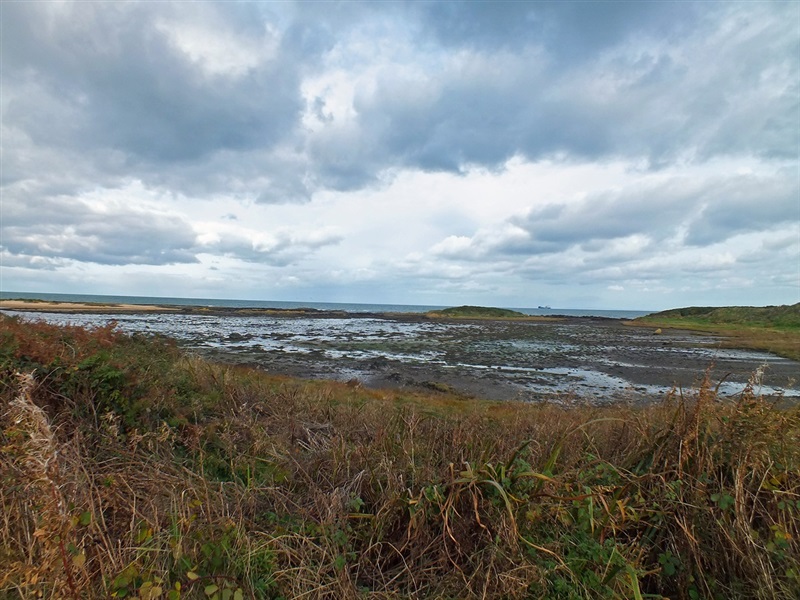