A highly challenging route taking in 7 of the 10 highest mountains in the Mournes and Northern Ireland, by following the historic Mourne wall.

Group numbers of no higher than 12 should attempt this route in one go, due to erosion issues around the fragile Mourne wall. 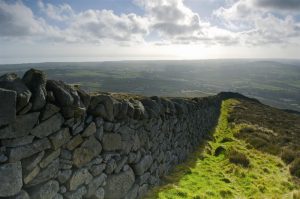 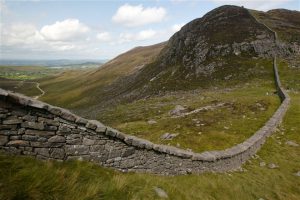 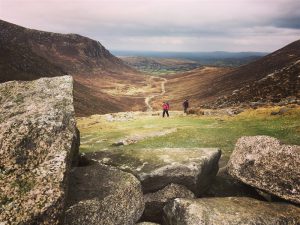 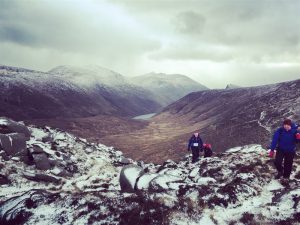